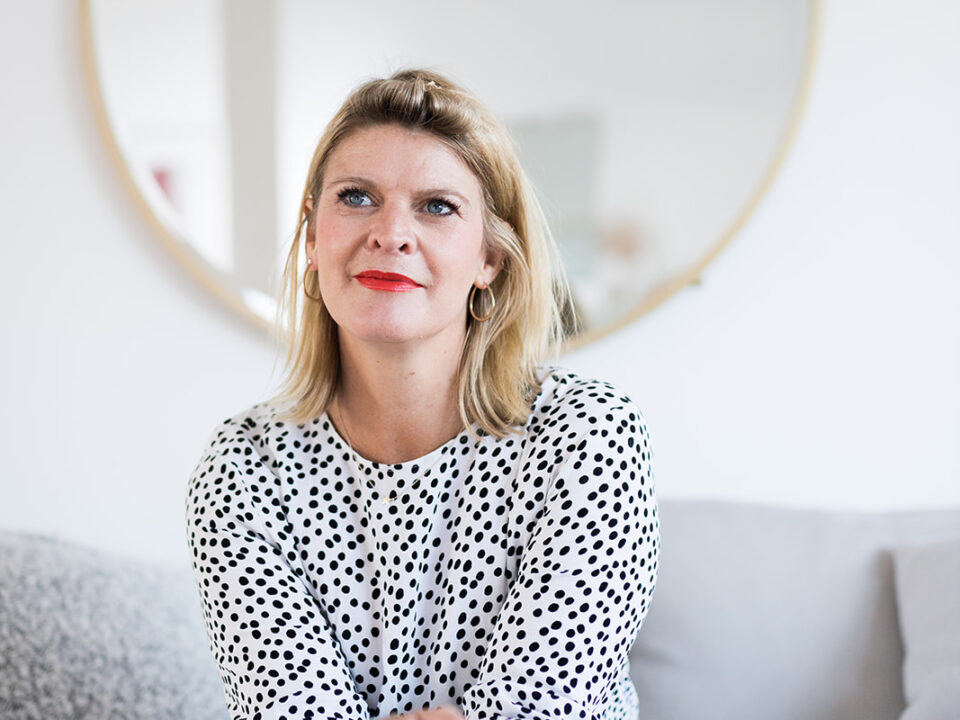 I was bullied at work

Jul 15, 2022 | By shinebrighter
In the autumn of 2013, my relationship with work changed forever.
My mind often returns to that day.
I’m like a fly on the wall. Watching the horror unfold in front of me.
I see myself slumped in the boardroom chair, hands clutched over my swollen, pregnant tummy.
Head down. I’m shaking slightly. Mouth dry.
He’s yelling. Furious. On the defensive. Waving his arms around.
I’m aware everyone can see us through the glass of the boardroom walls. And yet he continues.
He tells me ‘one of us will have to go’…
Moments before, I’d called him ‘insensitive’. I’d clearly struck a nerve and was now paying the price. The reason I called him it in the first place now feels wholly irrelevant. (and I won’t bore you with the details.)
Granted, perhaps I shouldn’t have called him insensitive in front of other members of staff  – a leader in ‘his position’ in the business. But I did.
But I also now know that how he handled my slightly inappropriate remark was the act of a bully.
Pure and simple.
Who shouts at an employee anyway?
And who shouts at a pregnant, cowering employee?
I was terrified I was about to lose my job. I needed my maternity pay as I was a matter of months away from giving birth.
I was asking if I could be excused from a 5 hour round trip on a train to the office Christmas party because I was getting to ‘the waddling stage’. (and tbh, watching everyone downing Jaeger Bombs a few hours from home was not really high on my list of priorities.)
I went to the party.
I toed the party line. Until I went on maternity leave.
I smiled sweetly at the ‘good luck on mat leave’ speech he gave a few months later.
The generous (and thoughtful) books for the baby arrived from him… but they always made me wince when I read them at bedtime.
I took 13 months off on mat leave (tacking on my accrued holiday) – as long as I possibly could afford.
Then I went back part-time.
Back to being sidelined. Then demoted. And ultimately made redundant.
I also happened to be in the early stages of pregnancy with my youngest. He made no effort to contact me or have a conversation. It was all outsourced to HR to handle. Yet another cowardly move.
Never one to rest on my laurels in a crisis, I set up Shine Brighter Consulting Ltd. the following week and secured a freelance contract to tide me over until baby number 2 arrived in the November of 2016.
This experience of being a (pregnant) woman in the corporate world has undoubtedly scarred me because I was very hesitant about working in corporate environments for many years afterwards.
But what it did do was supercharge my purpose.
My purpose for helping women shine professionally.
Helping them build the self-belief and confidence to ask for what they want and need and to go out and get it.
My purpose for helping women create better, kinder business.
On their terms. As either leaders of teams in corporate cultures or for themselves.
My purpose for helping women stand up for themselves and what they believe in.
And quite frankly not put up with aggressive, alpha male leadership tactics that belittle and shame women for being themselves (and showing emotion.)
Perhaps what I want to say is that your struggles will supercharge your why.
What struggles could you use to supercharge your why?
Could you shape a business around solving that problem in the world?

If I can find work happiness, so can you.

This is (one of the many) reasons why psychological safety at work matters so much to me.
Feeling safe, happy and fulfilled in your work life is not a nice to have.
I honestly believe it’s a human right. And I say this understanding that I am speaking from a place of huge privilege, for which I am eternally grateful.
Change is never easy. Our brains our wired to keep us safe and stuck in our comfort zones – no matter how uncomfortable they have ironically become.
Accountability, commitment, support, self-compassion, self-awareness and community considerably improve your chances of making that change happen though.

You don’t have to do this alone. If you’d like my help, I’d love to chat.
LET'S CHAT
BACK TO OTHER ARTICLES